Home » Investor Overview » Board of Directors

The Board of Directors is composed of the following accomplished and experienced members; 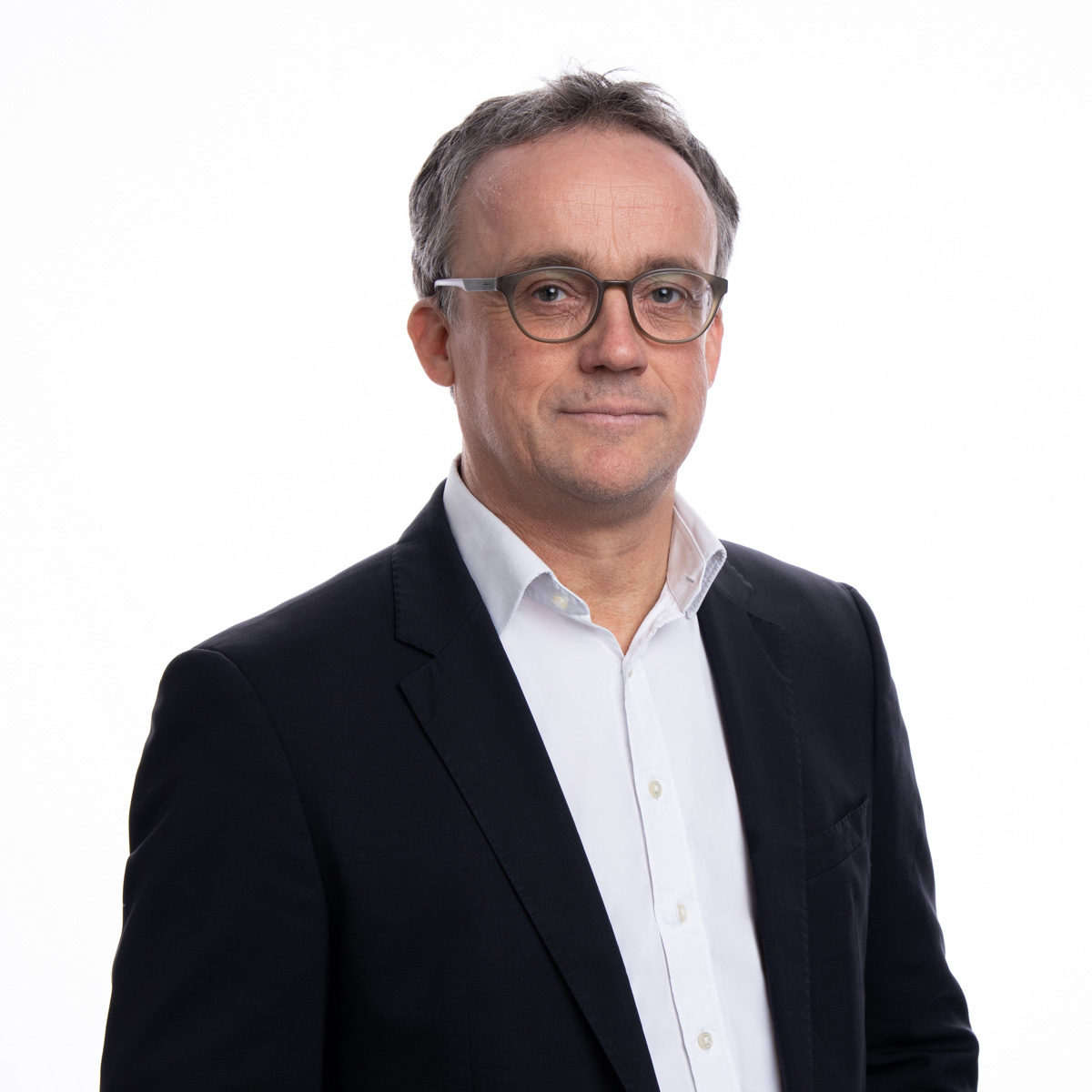 David began his career in 1987 in investment banking, working in corporate finance roles for Credit Suisse First Boston, UBS and Lehman Brothers.  In 2003 he moved to WhatIf Ventures, the investment arm of the innovation company WhatIf, where he specialised in commercialising new products and technologies in markets including UK annuities, high street retail, fast food and innovative polymers.

Prior to becoming CEO at Byotrol plc, David ran Byotrol Consumer Products (BCP) from its inception in 2007 within his partnership role at WhatIf Ventures, moving to full time early 2012.  He led BCP to profitability in 2011 and then to the full acquisition by Byotrol plc in October 2013.

David has an MBA from London Business School and a BA from Oxford University. 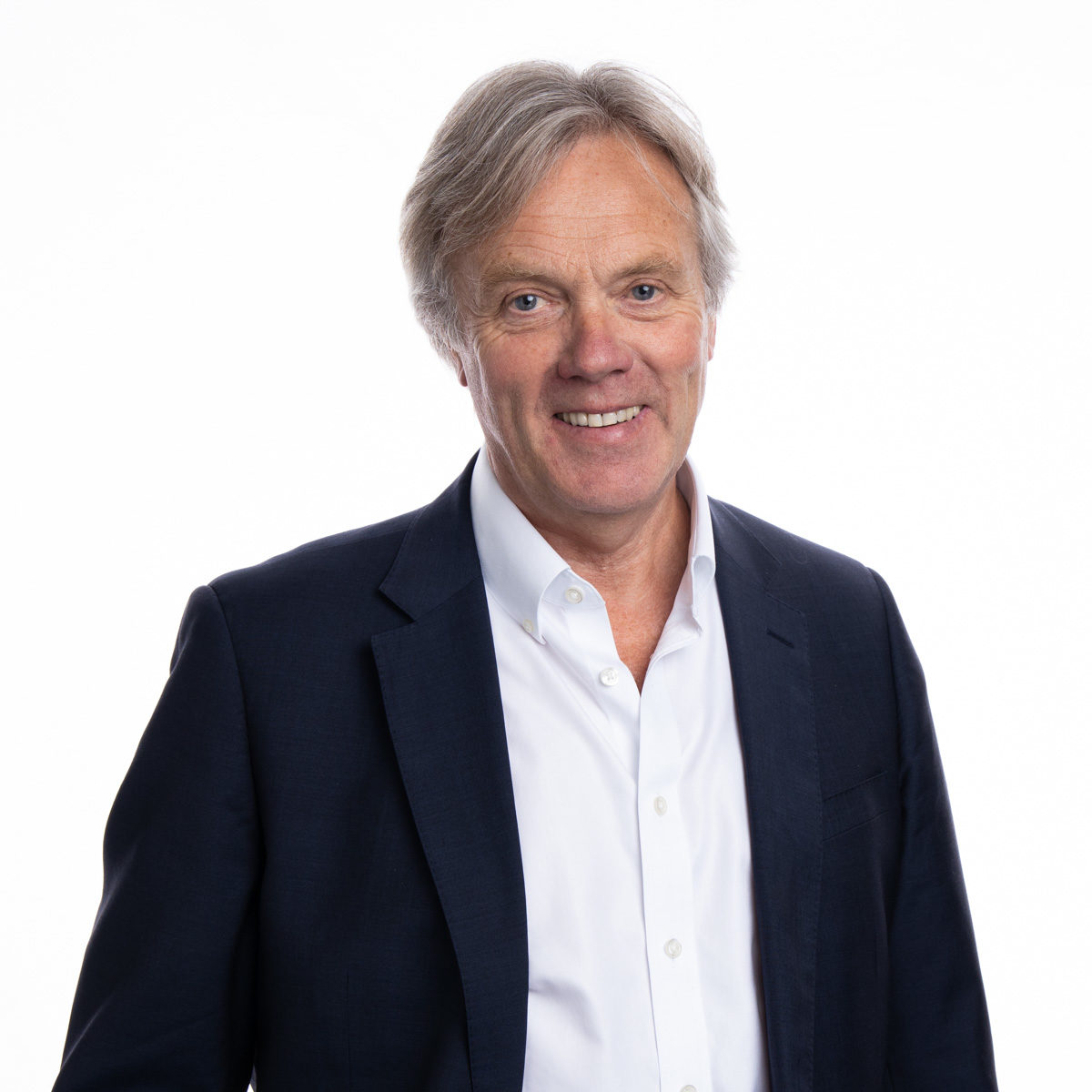 During Trevor’s period in R & D, he managed teams that brought a number of successful innovations to the market place. Trevor was also a principal driver in developing a progressive approach to Fragrance Management. After Unilever, Trevor established a management consultancy business, working with a number of consumer and chemical companies, before starting work as a consultant with Byotrol Consumer Products (BCP) not long after its inception.

Trevor is a graduate in Applied Chemistry of Queen’s University, Belfast and following completion of his Ph.D. at Queen’s he worked under Professor Zahn as a Post-Doctoral Fellow at DWI Aachen, Germany. 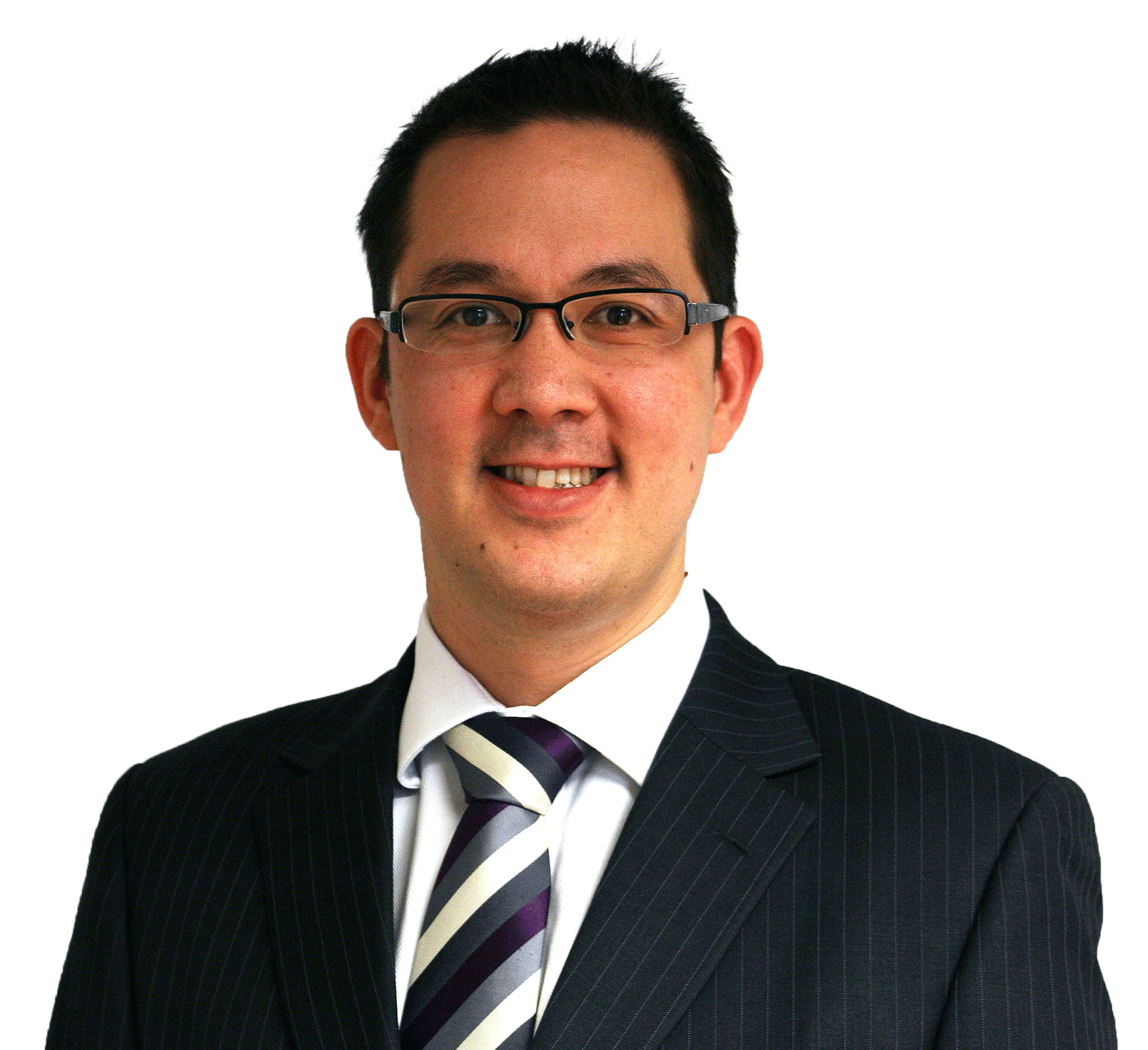 Chris began his financial career at Deloitte, qualifying as an ACA in 2003. He was most recently a
Portfolio Finance Director with The FD & CFO Centre, working with numerous SMEs to provide
finance consultancy, improving reporting systems and processes.

For the preceding six years he was Finance Director of ConvaTec Limited, a FTSE 250 listed medical products and technologies business. Prior to this, he was Head of Finance & Administration at Iceland International, a part of the UK supermarket chain Iceland Foods Group. 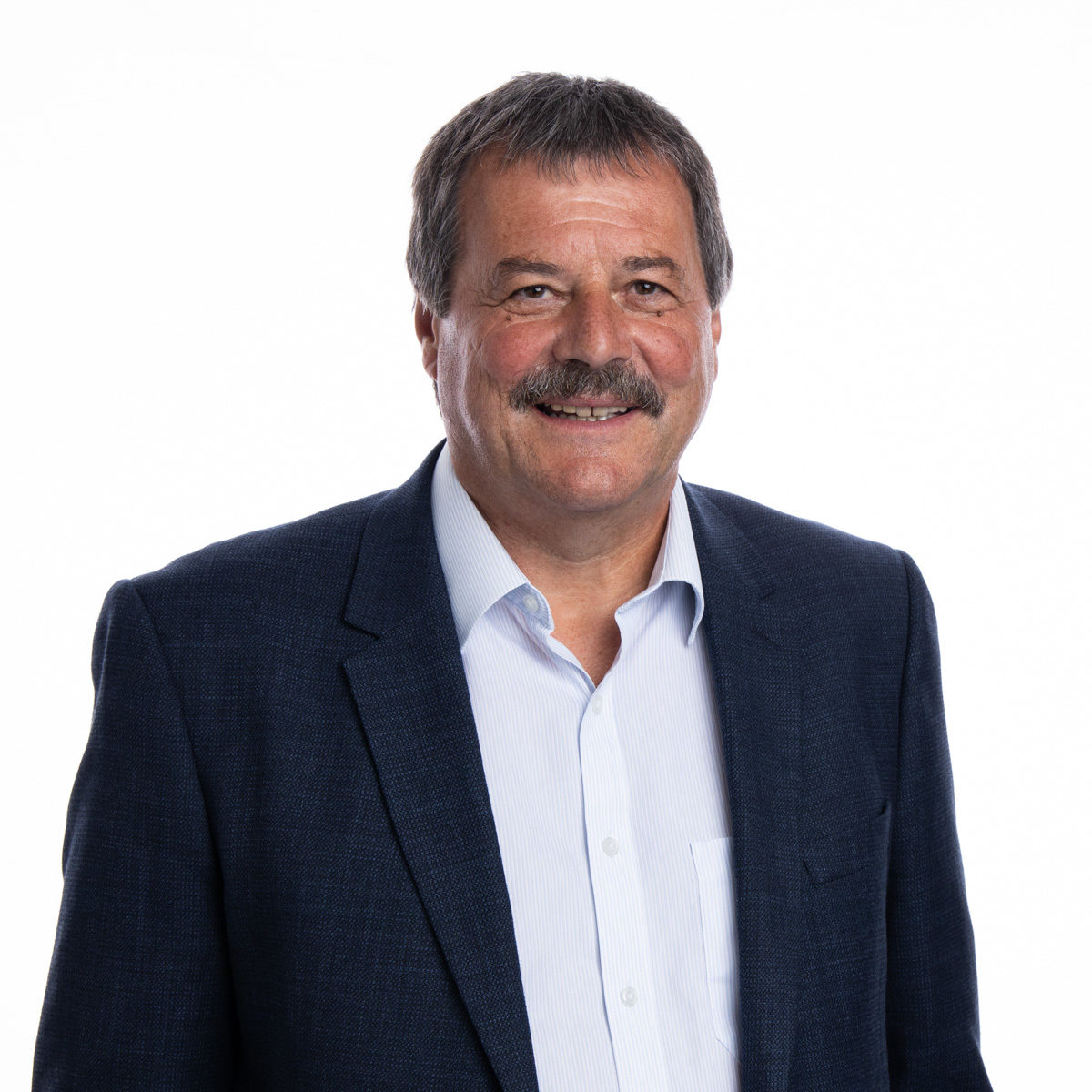 John is a Chartered Accountant and has been involved with listed businesses for over 30 years.

He was Chief Executive of British Polythene Industries PLC, the largest producer of polythene film products in Europe, with sales of more than £500 million, 2,350 employees and 21 manufacturing sites in the UK, Belgium, Holland, Canada and China, from 2003 until its sale to RPC in August 2016.

Between 1994 and 2002 he was Group Finance Director of BPI and was involved in the successful defence of a cash hostile takeover bid. In March 2002, he was awarded the Bank of Scotland’s Scottish Finance Director of the Year Award, which was a great achievement for both John and his team.

Prior to joining BPI he was Finance Director of Eclipse Blinds plc with sales of £40m.  He was part of a turnaround team which successfully restructured the group and sold it to Headlam Group Plc, remaining as a Non-executive Director until the sale in 1997.

John attended Forfar Academy and Dundee University where he attained an LLB before qualifying as a CA in 1976 with KPMG. 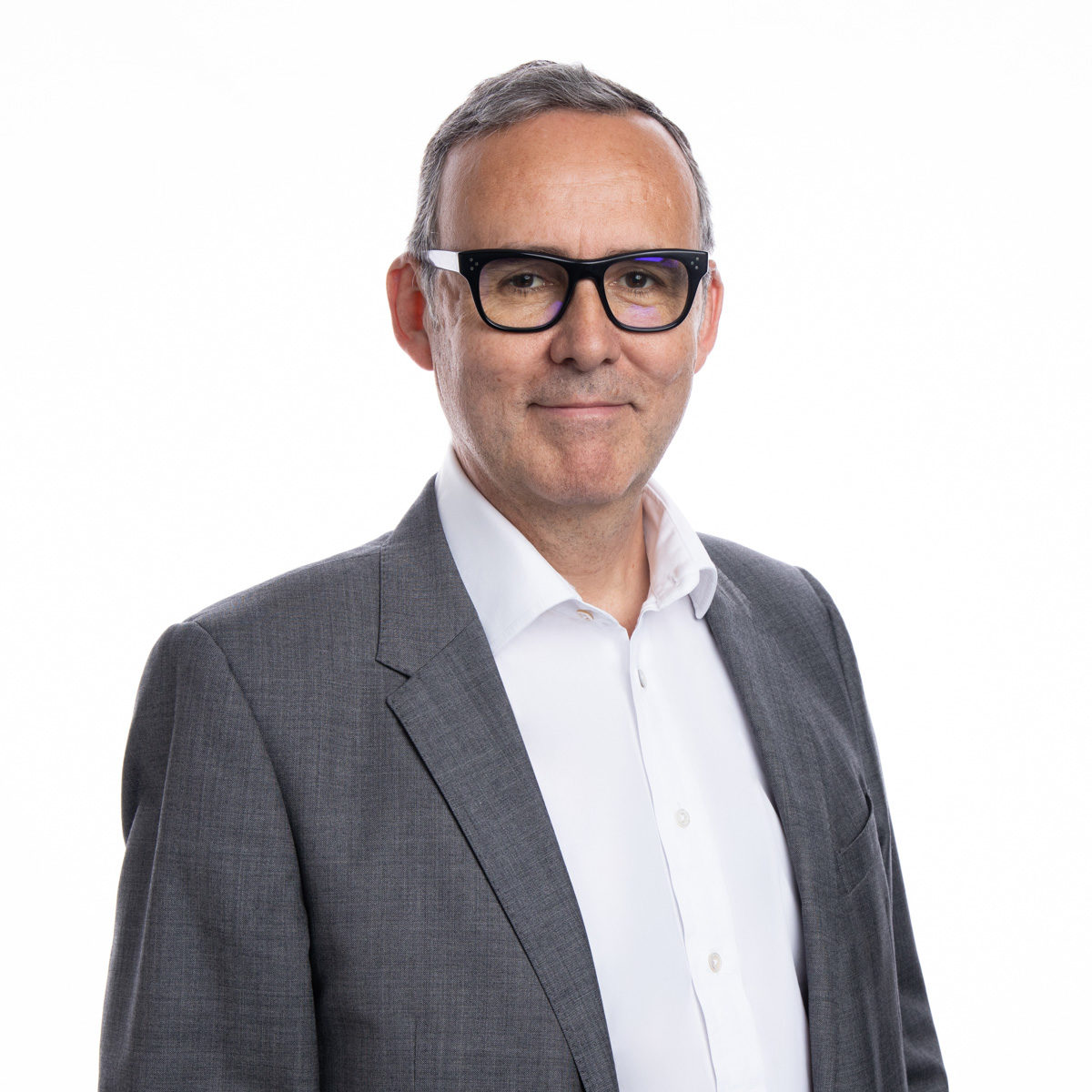 Sean spent 20 years of his career at Unilever, where his roles included Global Divisional CEO of Unilever Baking, Cooking and Spreads, and Global Category EVP for Household Care. In the latter role, he led the rapid growth of a number of well-known household brands, including Domestos, Cif, Lysoform and Sunlight, from a sales value of €800m to over €2.5bn.

Sean also has a strong track record of advising a range of leading private equity firms and companies on the development of business strategies, brand portfolio plans, organisational structures and supply chain strategies.

He also acts as a Non‐executive Director at Slicethepie Ltd.

Sean has a BSc in Economics from University College London.

Do you want to find out more about the Byotrol group of companies, our technologies or our products?